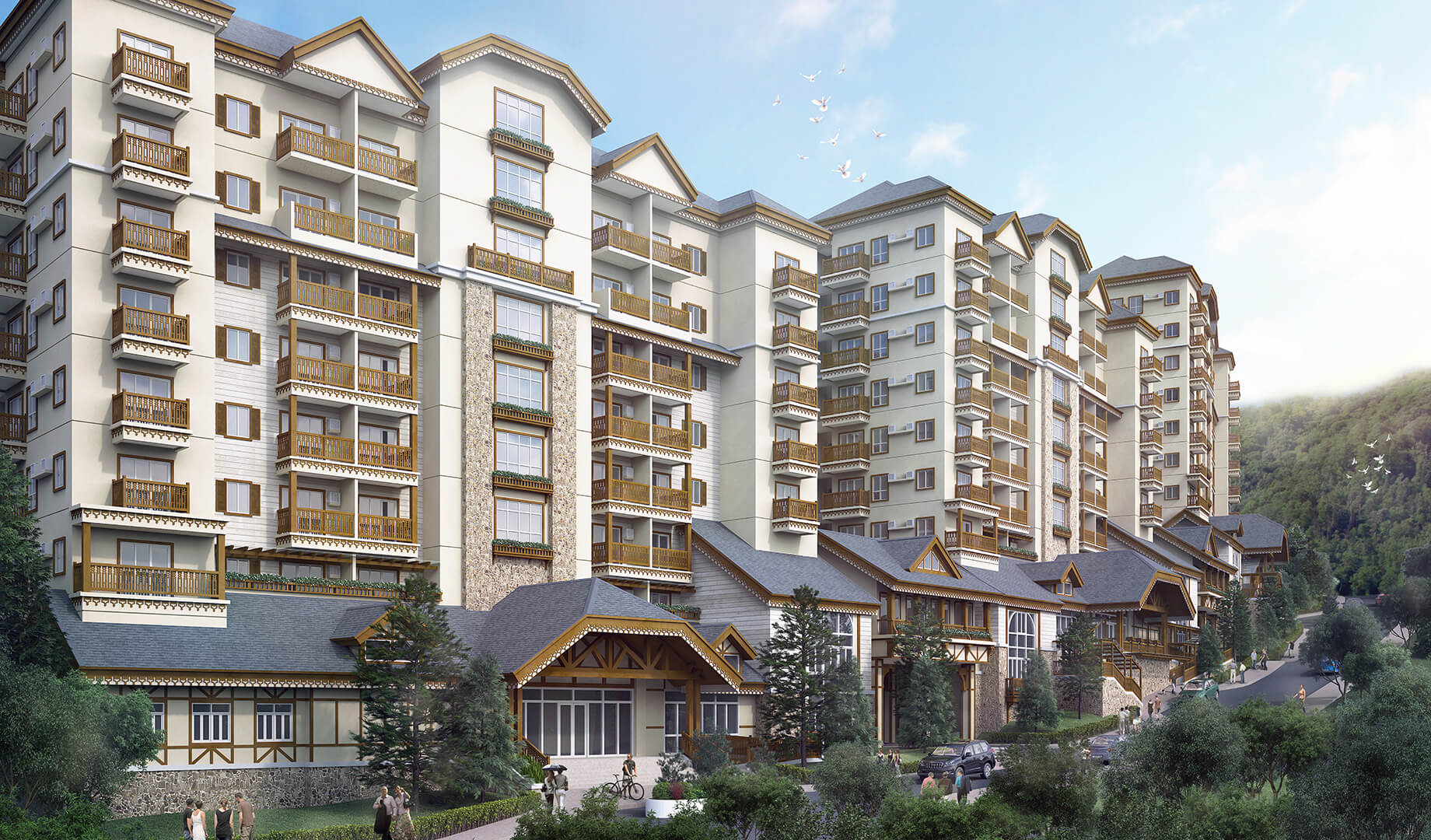 Global-Estate Resorts, Inc. (GERI) is the leading developer of master-planned integrated tourism estates in the Philippines, with a current landbank of 3,100 hectares in major tourist destinations – such as Tagaytay, Boracay, and Batangas. Formerly known as Fil-Estate Land, Inc., the company was incorporated on May 18, 1994 and was listed in the Philippine Stock Exchange in November of the following year.

On January 20, 2011, Alliance Global Group Inc. (AGI), one of the country’s largest conglomerates acquired a majority stake in the company when it subscribed to 5B shares of the company. On May 8, 2014, Megaworld acquired AGI’s 49.2% stake in the company to increase its holdings to 74.96%, officially making GERI a subsidiary of Megaworld. On June 20, 2014, Megaworld acquired an additional 5.44% stake in GERI through a tender offer. As a result, Megaworld now owns approximately 80.40% of the company. GERI’s diverse portfolio of projects include residential communities integrated with golf, resort, and leisure and commercial complexes, mixed-use condominium developments and business parks. These developments offer first class facilities and amenities that cater to both domestic and foreign markets.